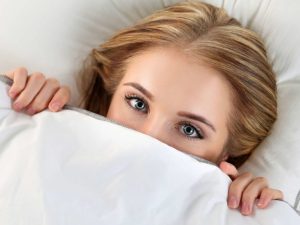 Myth: Everyone Can Squirt If They Try the Same Method

It’s entirely possible to ejaculate or squirt during, before, and after climax. Since people with vaginas respond to it differently, it’s highly unlikely for most to expel a large volume of fluid after a strong orgasm. It can occur during light or intense stimulation. Plus, some people can even experience short bursts that are spread out over time. As mentioned, with female ejaculation, the fluid can slowly drip down during the entire duration of sex. 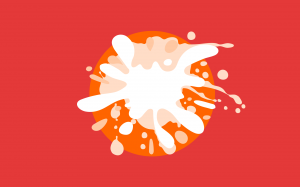