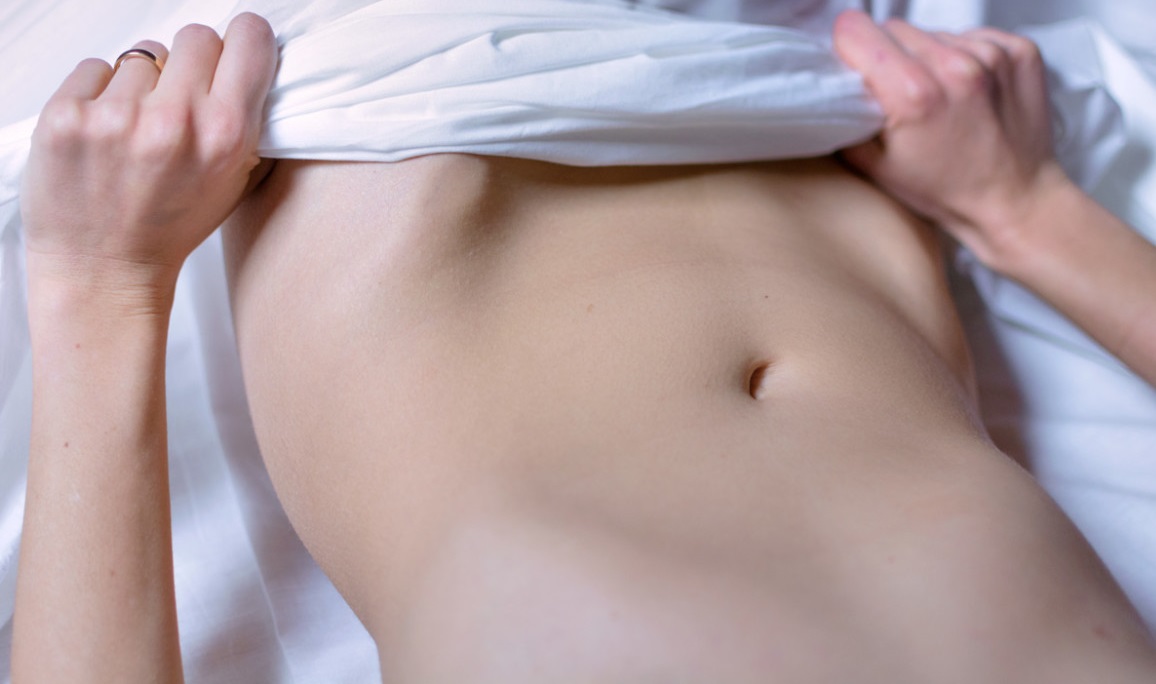 7.) Survey research has found that clitoral stimulation (as opposed to vaginal insertion) is most women’s preferred masturbatory technique.