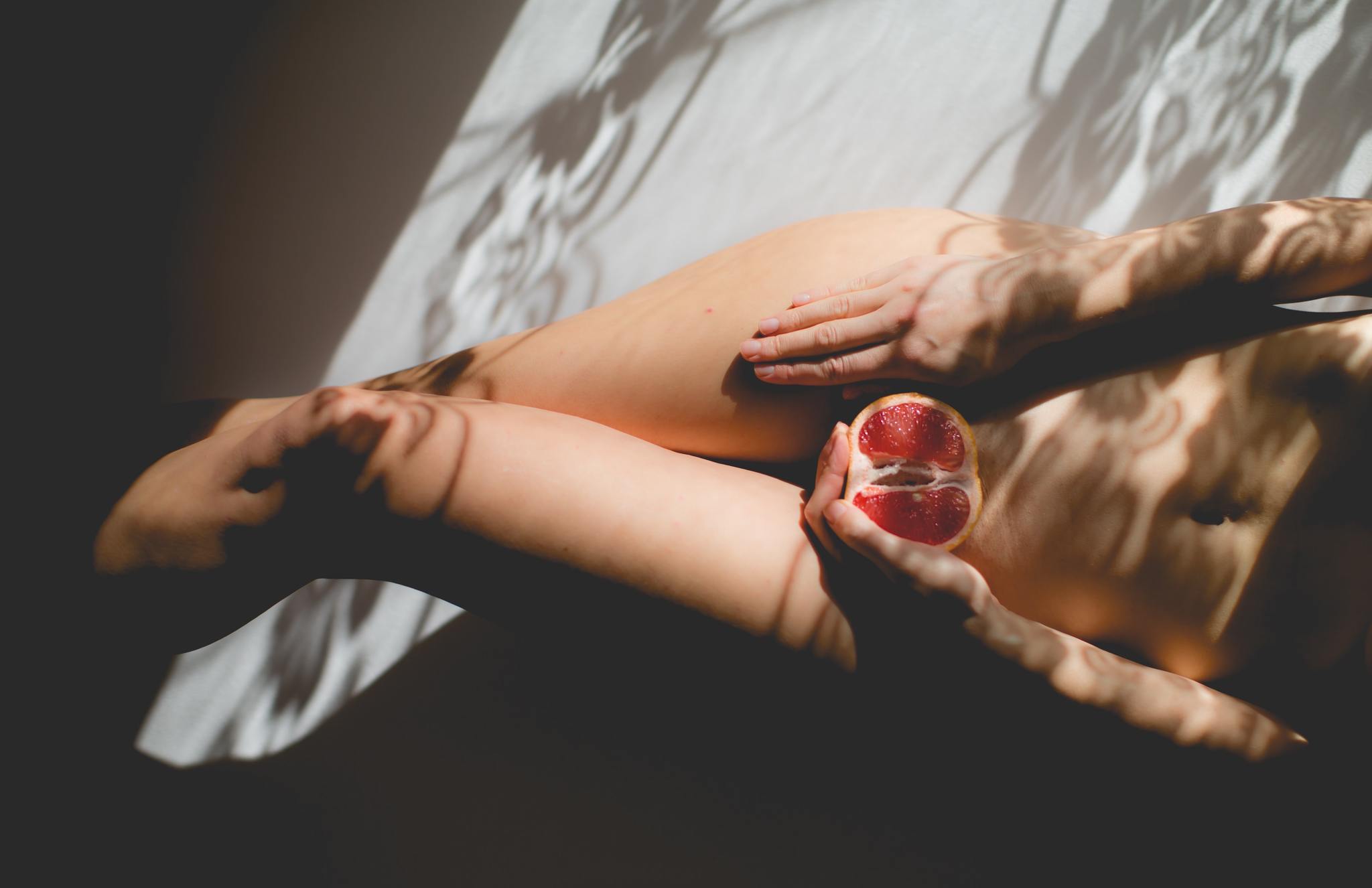 God, yes! And we’re glad you’re asking that question too. Many people think that the clitoris and vagina are the same. Well, they’re like twins — so alike, yet so different.

Reaching each of these orgasms requires a little bit of time and practice. However, the sensations they will bring you are out of this world. So let’s find out how different they are and how you can achieve them both every time.

What Exactly Happens During an Orgasm?

If you’ve ever felt like you’re losing your mind during sex — that’s because you are. A part of your brain packs its bags and says goodbye for a while. Don’t let that worry you, though, because it does come back.

Now, imagine what your whole body goes through during an orgasm. If you’re lucky enough to experience it regularly, you probably know how this feels. You feel a rush go through you, your body is twitching uncontrollably, and there’s nothing you can do about it. In case you’ve never experienced an orgasm, don’t worry. You’re not alone.

Still, what happens behind the scenes during an orgasm? Both your brain and your body are heavily involved in the process. Firstly, to achieve an orgasm, you have to go through arousal. Some of the things that happen while you’re aroused will follow you into the orgasm as well. Those include your heart-rate going up, faster breathing, and an increase in blood pressure.

When you orgasm, there are only more things that happen. Your muscles start to spasm, and your brain releases tons of dopamine. Think of it as going into overdrive. Not only is your brain working overtime, but so is your vagina. It will contract rhythmically so that you can experience an orgasm for as long as possible. If it sounds like a lot is happening — that’s because it is, and that’s not even the half of it.

Are There Different Types of Orgasm?

Oh, you’re in for a real surprise because there are so many different types of orgasms. Most of the time, people talk about clitoral and vaginal orgasms. But is that all there is to it? Of course not!

Let’s talk about clitoral orgasms first. Actually, we have to talk about the clitoris as a whole. Just so we get a better understanding of what goes on down there. Plus, we will tell you how to achieve this orgasm. Don’t worry — it’s easier than you think.

The clitoris is an organ that’s part of your vagina. It has so many nerve endings that it’s nearly impossible not to stimulate it. A small hood covers it, so you can’t always see it (but boy, can you touch it). Once you’re aroused, it will peek out. That’s the perfect time for you to give it a stroke or two.

Now that you and your clitoris are acquainted, it’s time for you to shoot for the stars. Clitoral orgasms feel different for everyone — as orgasms usually do. However, they usually feel like a release of pressure, after which you feel this pleasant warmth wash over your entire body. Some women even call it blissful.

The difference between clitoral and vaginal orgasms is that, with the clitoris so out and proud, you don’t have to look for the perfect spot to hit. We’d say it’s easier to reach it.

On the other hand, there’s the elusive vaginal orgasm. Your vagina isn’t just the vaginal opening. It’s a flexible muscle that provides all the lovely sensations we’re looking for. Basically, it’s a stretchy tube that will help you feel good.

Inside the stretchy tube that is your vagina, there’s a little bump people like to call the G-spot. Unlike the clit, this thing is not out in the open. A lot of women have a hard time finding it. It’s located about an inch inside your vagina, along the upper wall. To find it, all you need is a finger or two — at least, the first time; after that, you can use toys too (and penises).

So how do you stimulate the G-spot? The “come hither” motion is your best friend. We know this seems like an easy task, but since your vagina is a muscle, it will fight back and not bend to your will. That’s why we hope you have some strong fingers.

What does a vaginal orgasm feel like though? It’s more intense than a clitoral orgasm for a lot of women. They usually describe it as an explosion, and some say the feelings of pleasure are so intense that they feel like passing out. So tread carefully.

Which One Is Better?

We thought you’d never ask — they’re both fantastic! What’s more, women can reach both with just a bit of practice. If you’re unsure about finding the G-spot, you can always try clitoral stimulation for the easiest orgasm of your life.

The next question is — can you reach both at the same time? That sounds like something out of the wildest sex dream, but there’s only one way to find out.

Put simply, there are vast differences between vaginal and clitoral orgasms, not only in the intensity but also in the things you have to do to achieve them.

How do you choose which one you want? Well, sometimes, it won’t even be in your control. Your partner will be the one to decide for you. Besides, why do you need to choose at all? You can have them both.