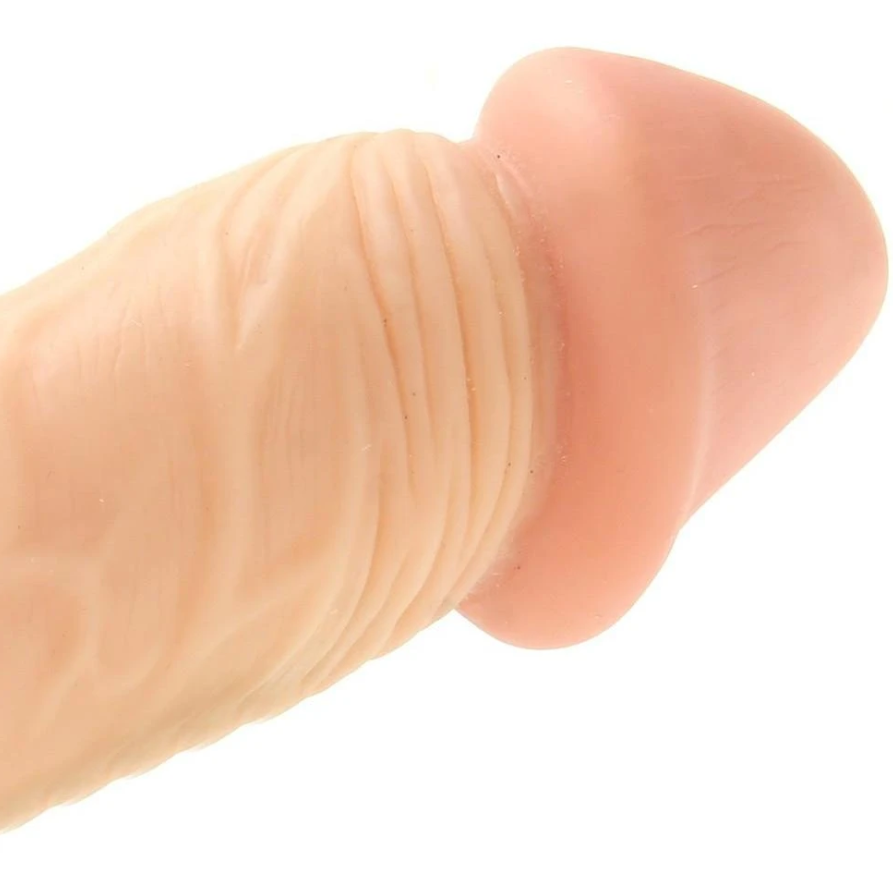 Have you explored both …

Because even though this friend and I talked about sex all the time and he knew I was sexually active in my relationships, the idea that I would be sexual alone hadn’t occurred to him.

And that’s because we’re taught that women’s sexuality only exists for other people.

I don’t get into sexy poses or make seductive noises. I don’t light candles or take baths. In short, I don’t go about the process differently from the way anyone else – men included – does. … 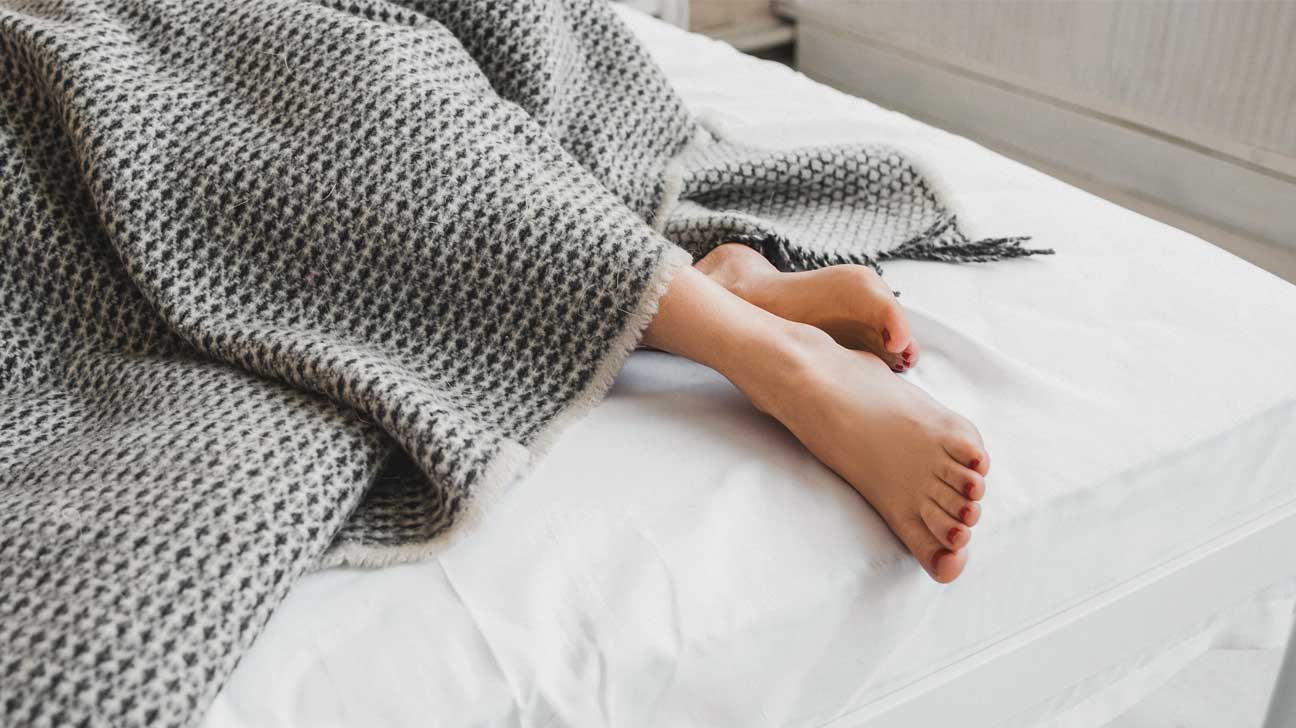 Men may talk about it more often, but women do it, too.

Any cookies that may not be particularly necessary for the website to function and is used specifically to collect user personal data via analytics, ads, other embedded contents are termed as non-necessary cookies. It is mandatory to procure user consent prior to running these cookies on your website.