Because even though this friend and I talked about sex all the time and he knew I was sexually active in my relationships, the idea that I would be sexual alone hadn’t occurred to him.

And that’s because we’re taught that women’s sexuality only exists for other people.

I don’t get into sexy poses or make seductive noises. I don’t light candles or take baths. In short, I don’t go about the process differently from the way anyone else – men included – does. And that seems to surprise people, too.

And when we hold this understanding, we encourage a “men are from Mars, women are from Venus (and non-binary genders don’t exist)” mentality that replaces real people with stereotypes.

We also lead society to see women as exotic creatures, rather than fellow humans to empathize with. That artificial division gets relationships off to a bad start, as does the conception of women’s sexuality as a spectacle for others, rather than an attribute intrinsic to them.

Women, not so much.

Mine was that – gasp – I masturbated. “Me too,” said both the friends I was with. We had all been hiding it because we didn’t think it was normal.

But regardless of what the actual number (which can be skewed due to the very embarrassment I experienced) is, it’s very normal and nothing to be ashamed of.

Some people think of women experiencing sexual pleasure or arousal by themselves the way kids think of teachers outside of school. They don’t consider that a woman’s sexuality exists beyond their relationships.

But sexuality is intrinsic to many of us, and it can be exercised without anyone else’s participation.

This is what objectification does to us.

Unsurprisingly, 32% of women say that when they have trouble orgasming, it’s because they’re in their heads or focused on their looks. That shouldn’t be an issue ever – especially not when nobody is even watching.

According to popular wisdom, men have quick and explicit fantasies, while women imagine themselves in loving relationships, dialogue and all, as they get themselves off. Oh, and we also light scented candles and apply body lotion to create a sensuous environment and unify our minds, bodies, and souls.

And, yes, for the record, we have X-rated thoughts. We can also have some pretty weird fantasies, as I’m sure many men do. I’m frequently greeted with the thought “Where the hell did that image come from?” immediately after I finish. Ah, well – some things are better enjoyed than analyzed.

People love to say men are more visual, which maintains a status quo in which women’s objectification is written off as natural. This view also protects men who fear that they, themselves, will be objectified if women are, indeed, visual.

Women’s sexuality has been repressed, no doubt. Some women don’t allow themselves to explore their sexualities until later in life.

Over the past few years, especially on my former college campus and others, I’ve noticed a growing effort among feminists and sex educators to teach women about their sexual anatomies and processes, often assuming they don’t already know.

There’s nothing wrong with educating people about their bodies, though I could stand to see this done in a less gendered manner, but such education becomes problematic when it addresses women as sexual Sleeping Beauties in need of an awakening, whether by a partner or an expert.

Once again, the assumption that women are less sexual and are sexual only with the assistance of others is rearing its head.

But not everything a woman does needs to have anything to do with her sex appeal.

But when I get under the covers or into the shower, women’s empowerment is typically the last thing I’m thinking of. I’m just focused on my own fantasies – or at least I try to be.

So let’s avoid giving women one more thing they feel like they have to do, shall we? 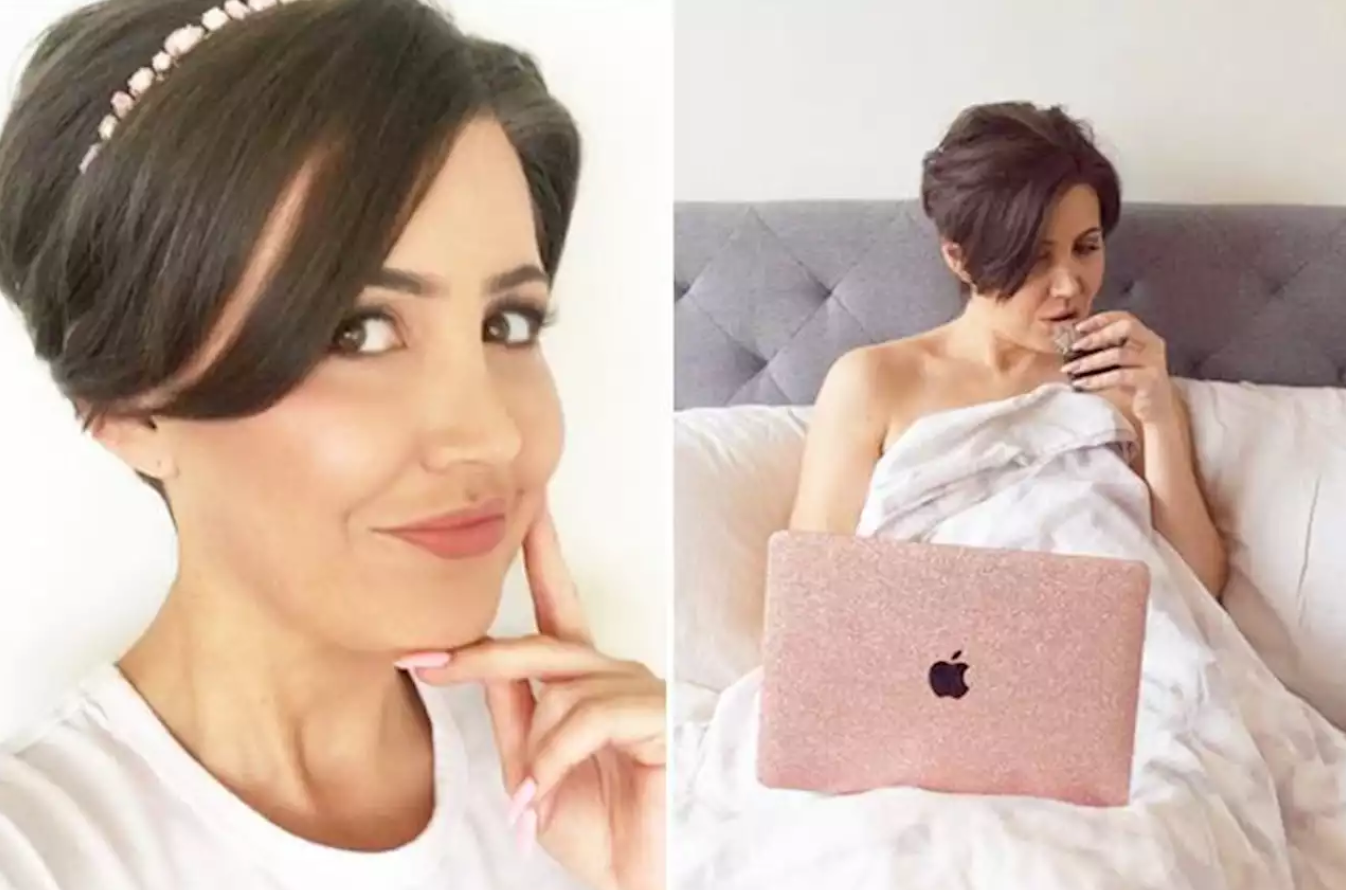 For once, let’s let women be people who just are doing their thing – whatever thing that may be. 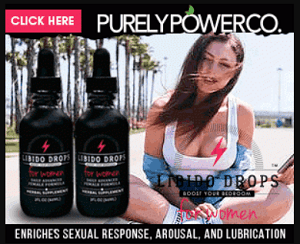